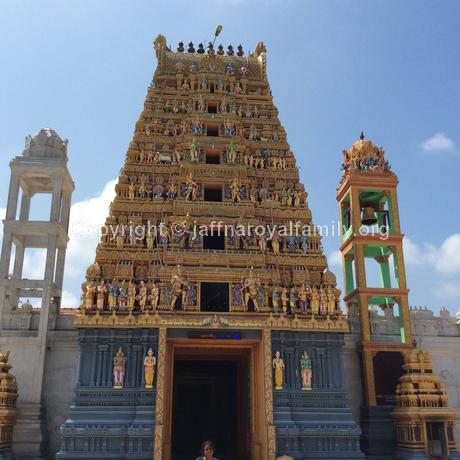 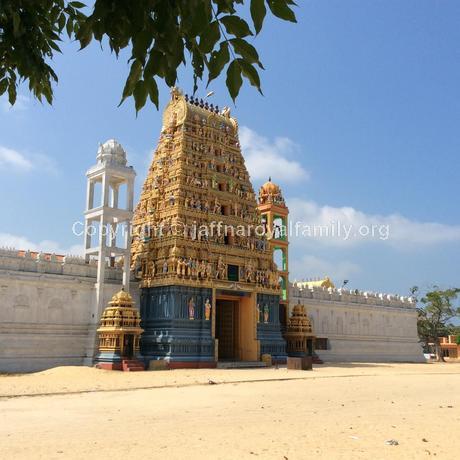 Vallipuram, once a principal city of Jaffna peninsula, the neatest town is Point Pedro and Vallipuram is part of Thunnalai. Vallipuram Hindu Temple is one of the oldest temples in Jaffna and the shrine is dedicated to God Vishnu. In the sanctum, the Vishnu's Cakkaram (disc) occupies the place of the Utsava Moorthy (deity) which is taken out for processions during festivals and the annual festival of the Vallipuram temple is held in August-September. The Vallipuram Vishnu temple is surrounded by sand dunes and has a long history.

Vallipuram has a recorded history from the 2nd century BC, in the gold inscription of Maharaja Vasabha (67-111 AD), where the local ruler is named as “Asagiri” The gold plate inscription is written in Brahmi script and it was discovered in 1936.