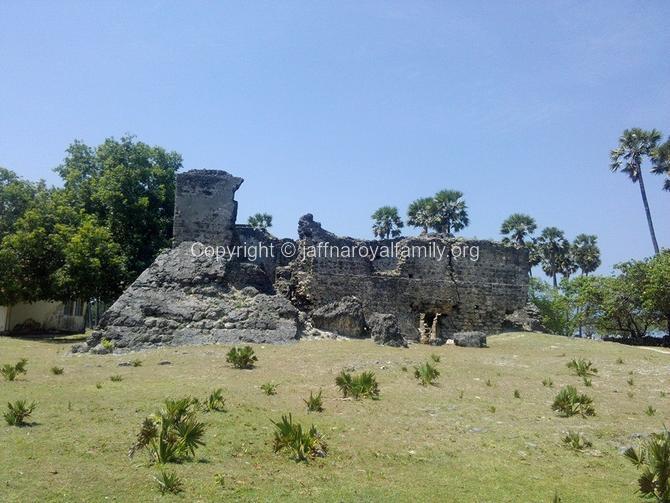 Ruins of the Fort 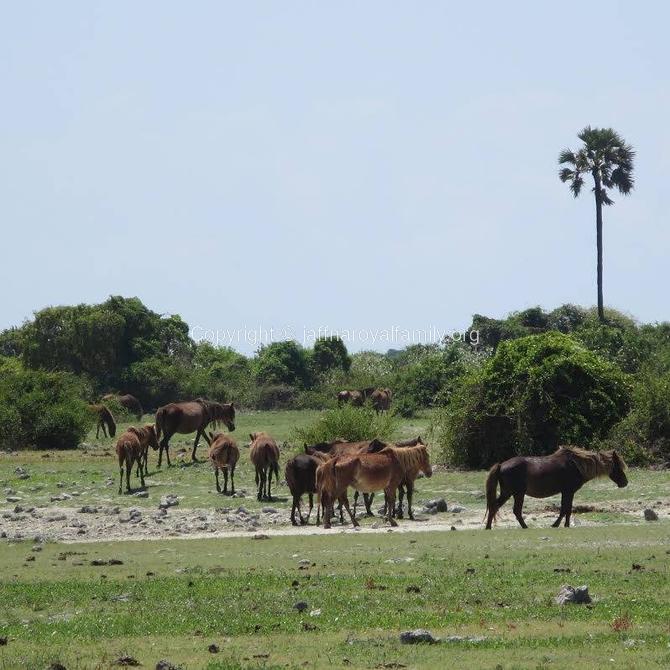 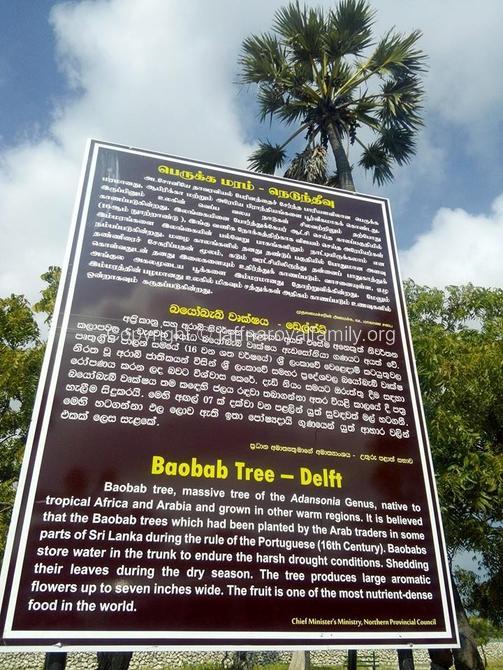 Neduntheevu or Neduntivu (Delft Island) is famous for its natural beauty and largest island out of seven islands located in the Jaffna Peninsula. Neduntheevu is a flat island surrounded by blue waters and beaches of coral chunks. It is a unique island located in the Palk Strait, the island’s area is approximately 50 km and the length of its roughly oval shaped is 8 km and width is about 6 km.

During the Portuguese colonial period the island was first known as Ilha das Vacas or Island of Cows and then as Ilha das Cavallos or Island of Horses and Cattle lived here in high numbers. The Portuguese built a fort and it was constructed out of limestone and coral. The ruins of the fort can be seen even today. Later during the Dutch colonial period the island was named after the Dutch city of Delft by Rijcklof van Goens and he was the Governor-General of the Dutch East Indies.

The wild horses were brought to Neduntheevu (Delft Island) by the Portuguese in the 16th century and they were imported from Arabia and central Asia. Delft's feral horses are often called "Ponies". Actually, they are bigger than ponies, though smaller than average horses. After the Portuguese left, the Dutch took them over and later during the British colonial period they used the ponies for transport. Neduntheevu Island was used for breeding ponies by the Dutch and the British. The horse stables were used in the colonial period and it is prohibited to take the ponies out of the island.

In the west coast of the island, remains of an ancient Hindu temple dates back to 1000 years which was built by the Chola Dynasty. There are many Baobab and Palmyra trees in the Neduntheevu island. Even Baobab trees can been found in Mannar and Baobab trees are mostly grown in African countries. The island is famous for its wild horses and ponies, which were introduced by the Portuguese and later the Dutch rulers took them over and then during the British colonial period used them for transport.

Since ancient times, Pigeons have been used to carry messages. The Pigeon House (dovecote) at Delft Island is eye-catching sight and was used to rest pigeons. There are about 70 holes and it is built in a shape of a tower. Such a pigeon House (dovecote) is a very rare sight in Sri Lanka. The message was attached to the bird’s leg and the bird was released. The Pigeons have been trained after releasing the message to fly back to their pigeon dovecote.

The other ruins in the Delft island are Dutch horse stables, Court House, Queens tower and ruins of a Buddhist temple. There is also the footprint believed to be of a giant and Growing stone.