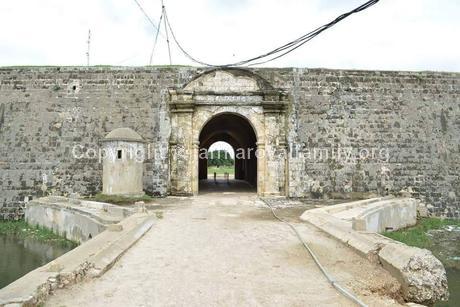 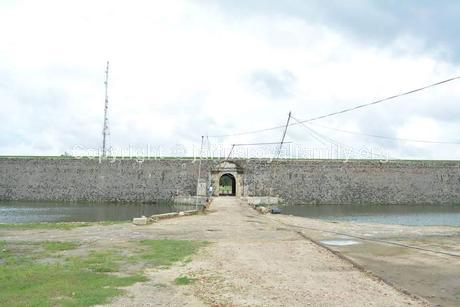 THE FORT OF JAFFNA 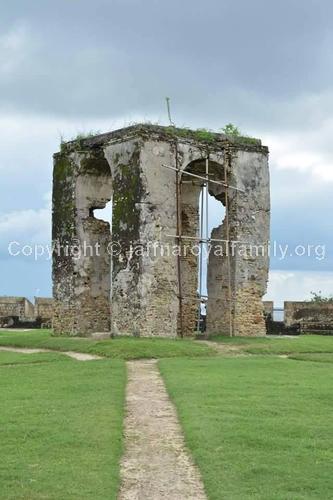 THE PLACE OF EXECUTION

The Star-shaped Fort covers an area of 22 hectares (55 acres). The Fort was taken over by the British in 1795 and remained under the control of a British garrison till 1948. The historic 400 years old Dutch Fort in Jaffna, was destroyed during the Civil War and in 2010 the Government of the Kingdom of the Netherlands contributed funds towards reconstruction of the Fort of Jaffna.